Get an impression of the types of projects, analyses, and quality of publications we generate

Co-founders Morten T. Venø and Yan Yan have participated in more than 50 collaborations as the NGS experts. Some are ongoing, while others have been published in scientific journals, including Science, Nature Communications, EMBO, Genome Biology and Nucleic Acid Research.

This is a collection of our publications that give a good overview of what we are able to do for your project.

Temporal lobe epilepsy is a common type of epilepsy and many of the patients develop resistance to available anti-epileptic drugs. In this study, the role of circRNA was explored by RNA-seq of hippocampal tissue from epilepsy model rats. RNA-seq experiments were performed by omiics team members, including bioinformatics analysis by Morten Venø. This revealed 218 significantly differentially regulated circRNA, two of which were further validated and linked to regulation of specific miRNAs, revealing a potential role for aberrant circRNA expression in the neural circuitry of the epileptic brain.

Morten Venø et al. comprehensively sequenced small RNAs in hippocampus from three different epileptic rodent model systems at timepoints during development of epilepsy and after onset of chronic epilepsy. The omiics core team performed Ago immune precipitation followed by small RNA sequencing and Morten did the small RNA bioinformatics resulting in discovery of a set of miRNAs with consistent epileptic deregulation in all rodent models. Antagomir inhibition of these miRNAs had antiseizure effect in model animals, due to derepression of the TGF-β signaling pathway. This comprehensive study revealed a set of miRNAs that are high value therapeutic antiseizure targets.

In this paper, Yan et al. characterized the extracellular vesicles (EVs) released from multipotent stem cells (MSCs) during osteoblastogenesis and profiled small non-coding RNAs EVs using small RNA sequencing. With the comprehensive data analysis done by omiics, it was found that the EVs contained a specific subset of microRNAs (miRNAs) and tRNA-derived small RNAs (tsRNA) compared to their parental cells, and osteoblastic differentiation had an effect on the small RNA profiles of MSC-EVs. You can actually see a video and learn more about the methods in a companion JoVE publication

Scroll through to see the types of visualizations we generate 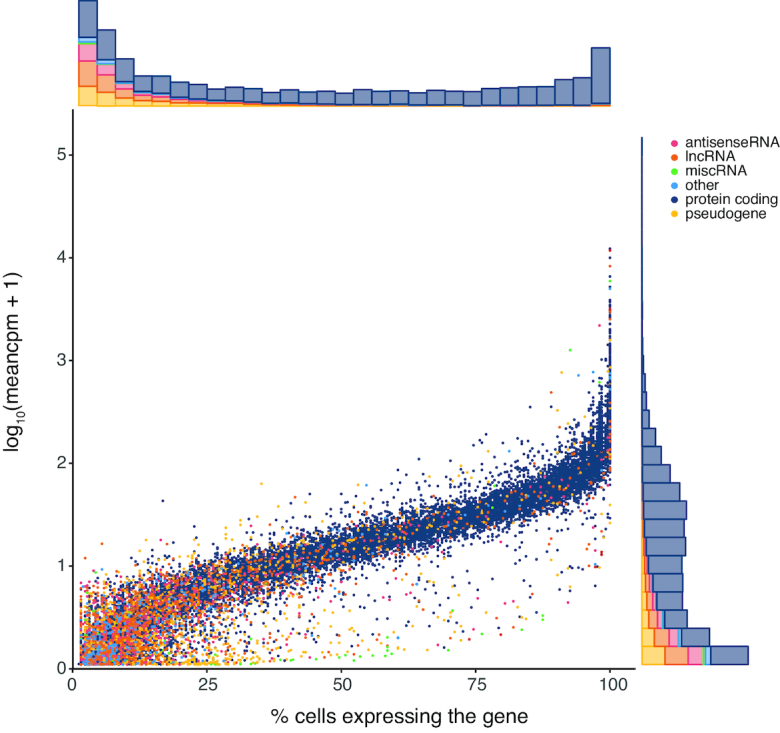 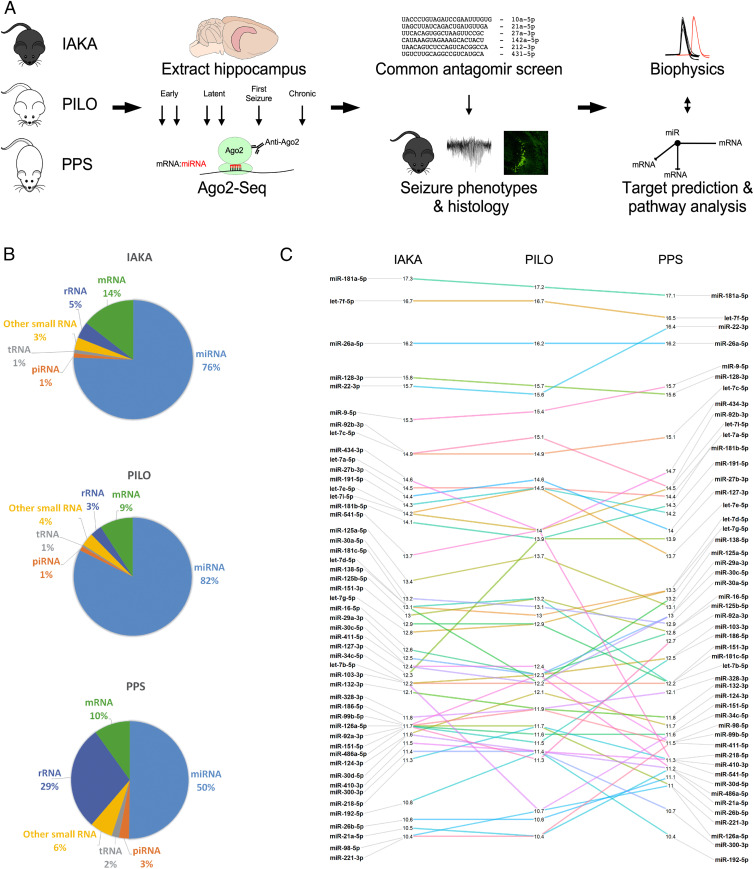 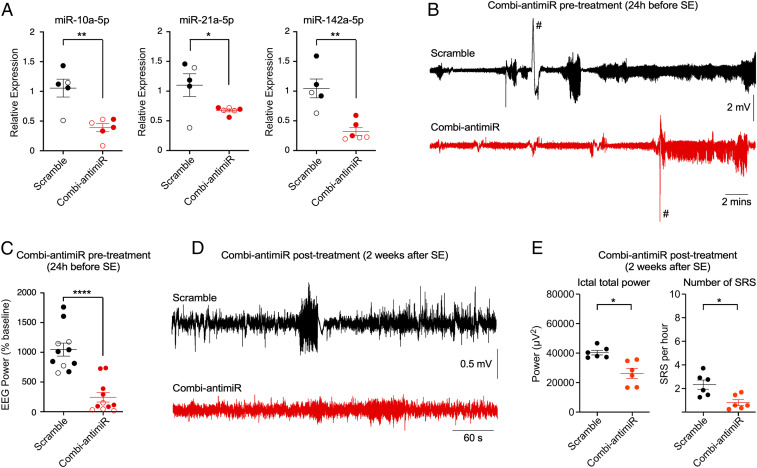 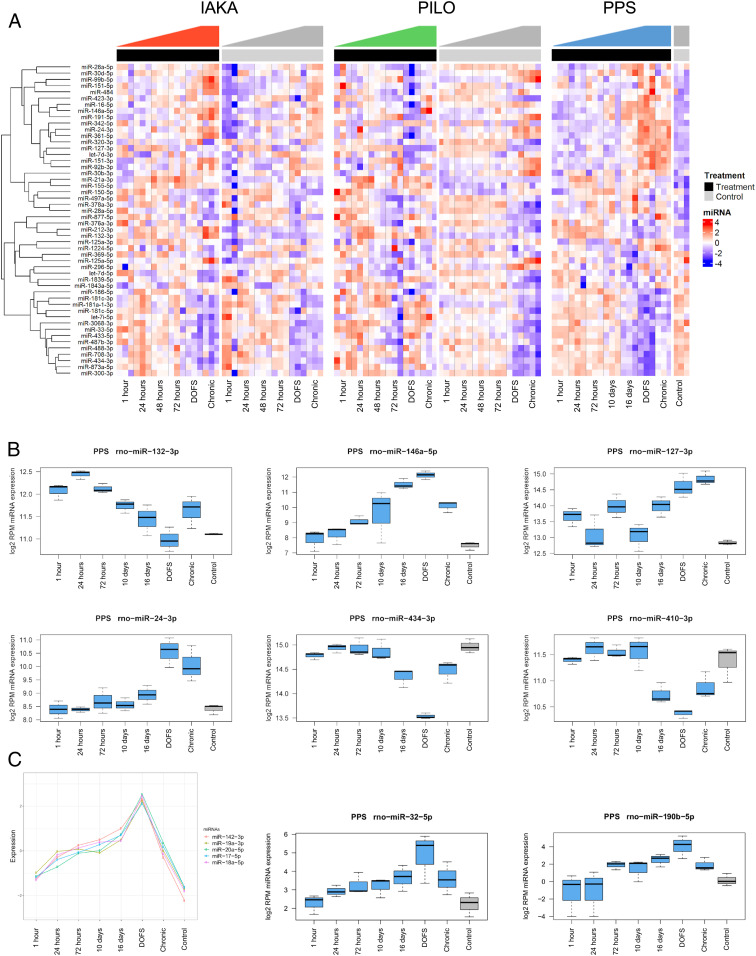 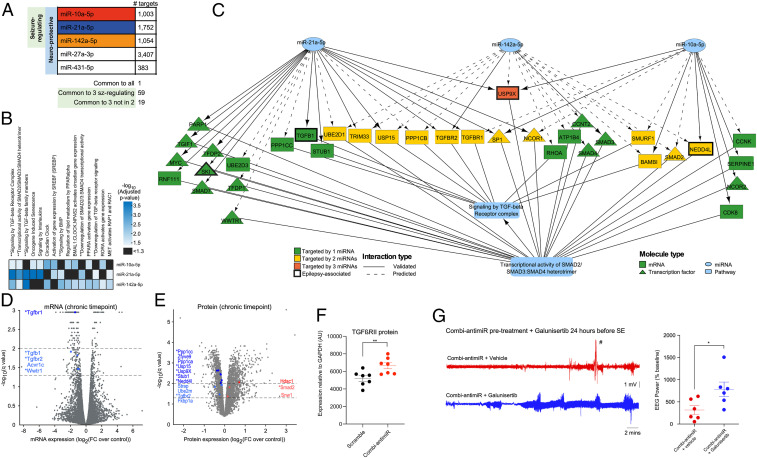 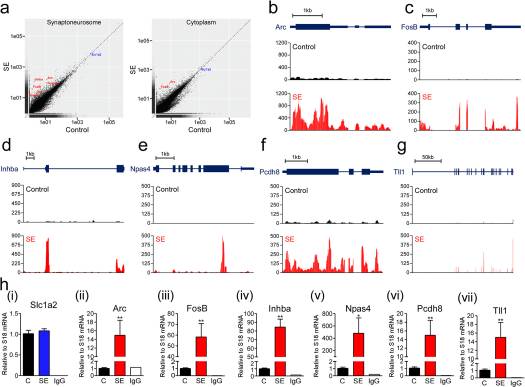 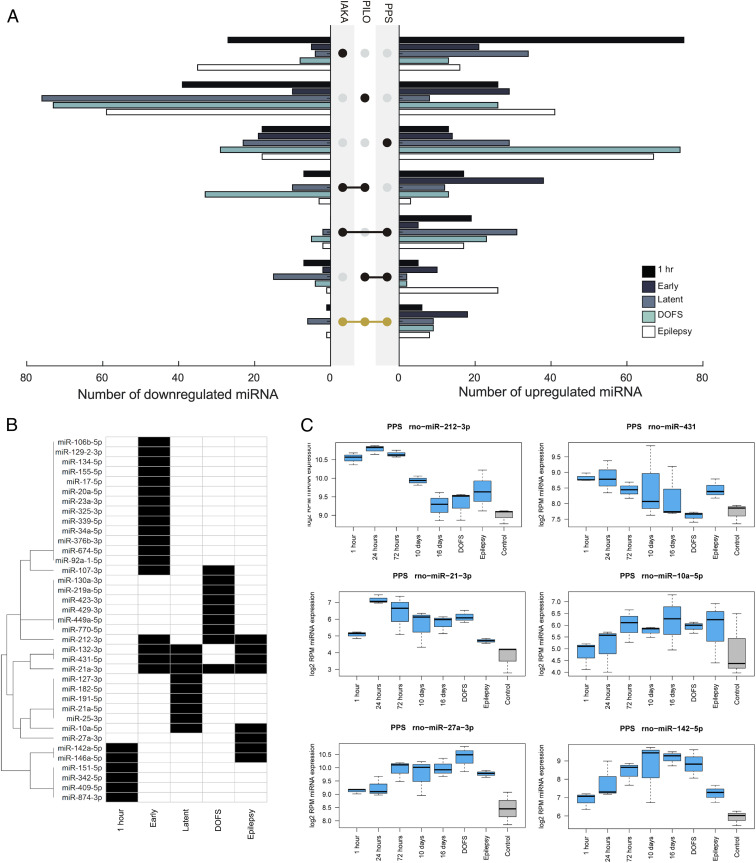 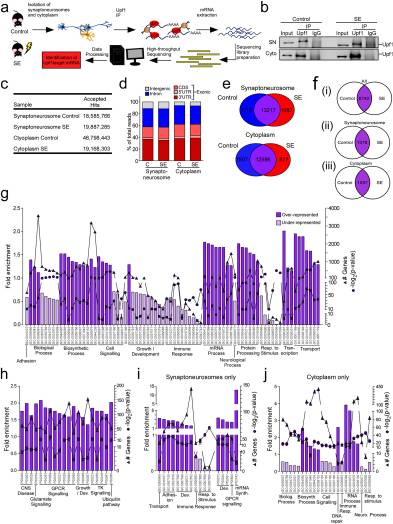 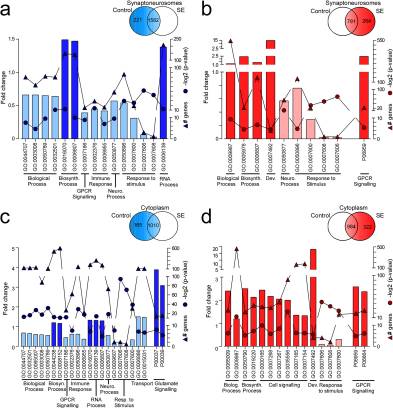 (a) Each transcript identified by Upf1 RIP-seq is marked by a black dot on the scatter plot. Transcripts that were upregulated after SE and were validated using PCR are marked in red. (b-g) The distribution of reads along each transcript in control and SE samples from synaptoneurosomes is presented. Note the markedly higher levels of reads found on the indicated transcripts after SE. (h i-vii) qPCR analysis of RNA isolated from ipsilateral hippocampus from control and SE mice validating RIP-seq ...

Gene biotype and abundance are correlated to fraction of expressed cells. In general, the fraction of cells in which a gene is expressed is related to the mean expression level of that gene; exceptionally, some low abundant genes are present in a large fraction of cells. RNA biotypes that are known to be more cell-type specifically expressed, such as lincRNAs, are expressed in fewer cel

Transcriptome characterization at DOFS. (A) Principal component analysis (PCA) of the different experimental groups based on the transcriptome changes of the 1000 most highly expressed circRNAs. (B) Number of differentially expressed circRNAs (upper panel) and mRNAs (lower panel) at the six experimental time points (p < 0.05) (DE, differentially expressed). (C) Scatter plot showing the comparison of circRNA and mRNA expression. The x-axis shows the number of reads mapped across the back-splice j...

Validation of the expression of selected circRNAs and their linear counterparts at the DOFS. (A) Heatmap showing relative expression changes of the most deregulated rat-specific circRNAs. (B) Characterization of selected circRNAs (circ_Arhgap4, circ_Nav3, circ_Spidr and circ_Neto1) showing exonic composition, length and exon number. Each blue box represents one exon and the different sizes of the different exonic lengths. (C) Schematic workflow of the pipeline used for the annotation of selected...

Differentially expressed circRNAs. Heatmap representation of circRNA detection, conservation and expression in the different experimental groups [1 day, 3 days, and 10 days after performant pathway stimulation (PPS); day of first spontaneous seizure (DOFS) and 30 days after DOFS; control]. All circRNAs with FDR < 0.05 for any time point relative to control group are shown. Expression (z-score) of each circRNA is represented in each cell, where z-score represents the number of standard deviations...

Characterization of WT SC-derived EV cargo in terms of miRNA content. Upset plot that shows the instances where more than 2 miRNAs target more than 5 genes. The plot is made using the R package “UpSetR”. The blue bars on the left side of the plot show the number of targets predicted for each miRNA. The right-side bar plot show the number of genes targeted by only a single miRNA (single black dot in the lower right panel) or multiple miRNAs (multiple linked dots in the lower right panel).

Transgenic Schwann cell EV cargo characterization (lacking p75NTR or sortilin expression). (a) UpSet plot showing the number of predicted target genes found to be targeted by individual miRNAs or by multiple miRNAs. The plot is made using the R package “UpSetR”. The blue bars on the left side of the plot show the number of targets predicted for each miRNA. The right-side bar plot shows the number of genes targeted by only a single miRNA (single black dot in the lower right panel) or multiple miR...

Differentially expressed miRNAs in EVs derived from Ngfr−/− and Sort1−/− compared with EVs from WT Schwann cells (SCs). (a) The 45 most significantly differentially expressed miRNAs (not multiple-testing corrected) are shown as a heatmap covering all samples from WT, Ngfr−/− and Sort1−/− SCs. Top annotation shows Sort1−/− in orange, Ngfr−/− in yellow and control WT as blue. Shown are z scores of log2-transformed RPM values. (b) Volcano plot for EV miRNAs from Ngfr−/− versus WT comparison and (c)...

Upf1-bound transcripts whose log2-fold expression was decreased by 1.5 fold or was completely absent from SE samples and whose log2-fold expression was increased 1.5 fold or was completely absent from control samples were used to investigate over- and under-represented GO terms. Numbers of genes in each group are displayed in inset Venn diagram. (a) Biosynthetic and mRNA processes were over-represented in those genes only expressed or decreased in control SN sample. (b) Terms relating to biosynt...

(a) Schematic of RIP-seq experimental design. Original drawing by author Claire Mooney. (b) Immunoblot showing Upf1 pull-down in a separate experiment in samples from synaptoneurosome (SN) and cytoplasm compartments generated from hippocampi from control and SE (8 h) mice. Representative blots have been cropped to reduce unnecessary area. (c) Raw reads in each sample. (d) Distribution of raw reads from control and SE samples of cytoplasm and synpatoneurosome fractions mapped to exonic gene regio...

Just contact us for a non-binding inquirery or browse our case studies.