omiics is the company partner on multiple larger project applications

MICO Platform: omiics became the industry R&D partner in this ODIN project based at Aarhus Universtiy, establishing a single-cell (10X Genomics) analysis pipeline for organiod extracted neurons aimed at development of an in vitro model for biomarker testing and validation.

Innobooster: omiics was awarded a grant from the Innovation Foundation for the development of our interactive NGS software application.

CircRTrain consortium: omiics co-founder and CTO Morten Tillingsgaard Venø was a named partner in this  Marie Curie Innovative Training Network (ITN) funded by the European Union within the H2020 Programme. (2017-2021)

RNA-NEURO: both omiicsco-founders, Yan Yan and Morten Tillingsgaard Venø, were named partners in this JPND (Joint Program in Neurodegeneration Research) cross-Disease Analysis Consortium. RNA-NEURO aimed to provide the fingerprint of small non-coding RNA in ALS, PD and FTD in both animal models and patient samples (serum/plasma) through RNA sequencing and modification analysis. (2017-2020) 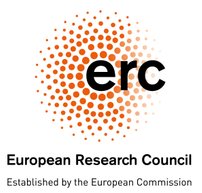 We are currently the named company partner on multiple larger project applications for commercial products with roots in RNA sequencing technology at the Innovation Foundation, European Research Council, and ODIN via Novo Nordisk.

Include us in your application.

While omiics is a client-based private company, we are happy to partner on funding applications. 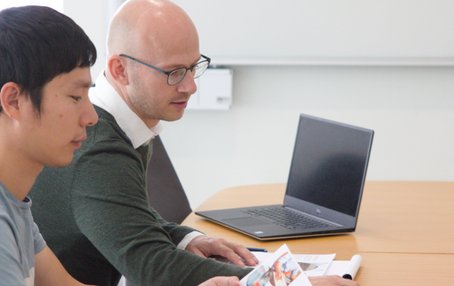